I spend all my time shielding my kids from being online. I didn’t want to have to be monitoring online activities. I pretty much run a screen-free home. I just gave my kids phones this year with very limited freedom.

My approach used to be play ostrich, head in the sand, don’t worry about it, just keep them off the internet and social media for as long as I can, except now we really can’t.

Now, in a span of a week, everything changed. Our life just went fully digital. Our church, school, work everything!
Unfortunately, we live in a broken world and there are bad people out there and it is our job as parents to make sure we keep our children safe on and offline.

In the next few days if you weren’t Tech-savvy you going to have to learn, not only to help them adapt with digital learning also to help keep them safe.

If you weren’t already monitoring your kids’ internet usage, now is a good time to start. You need to know what’s on their phones, what they are downloading, and who are they talking to.

This is not because you don’t trust your babies but because you can’t trust the creeps and the lurkers who may have access to them.

You can read with them to help them be aware of the dangers and help teach them proper internet safety for teens and tween.

You can use free programs like Google Family Link to set screen time, monitor how much time they are spending on specific apps, monitor which apps they are downloading and so on. This is a great starter kit you can monitor quite a bit if anything you can tell where they spend most of their time and you can craft your conversations accordingly.

There is another paid App that even allows you to read what they’re sending and receiving. Certain internet provider gives the option to monitor your wi-fi, this comes in handy. The kids are bored, they’re not waking up early so they’re not tired when you go to bed they may be on their devices, wi-fi monitoring allows you to shut down the wi-fi for specific devices in the house.

This is going to be an ongoing discussion as we are learning and adapting to our new normal. It won’t be easy but we will get there.

Aside from the monitoring tools, knowing which app does what will also help you stay in the know. This is a list you should keep with you and make yourself familiar with. A while ago our school held a coffee talk for families to educate us on online safety.


Even a heavy internet user like myself there were more apps on this list I didn’t know than ones I knew.

The school detective who is in charge of tracking cyber crimes against kids share this list with parents. He also demonstrates how easy those predators make their moves, he posed as a 12-year-old girl and started a chat, it took eleven minutes… I won’t get into that right now.

Hope this gives you an idea or at least gets you thinking about online safety.

Social Media Apps and Websites: What do the teens use them for? 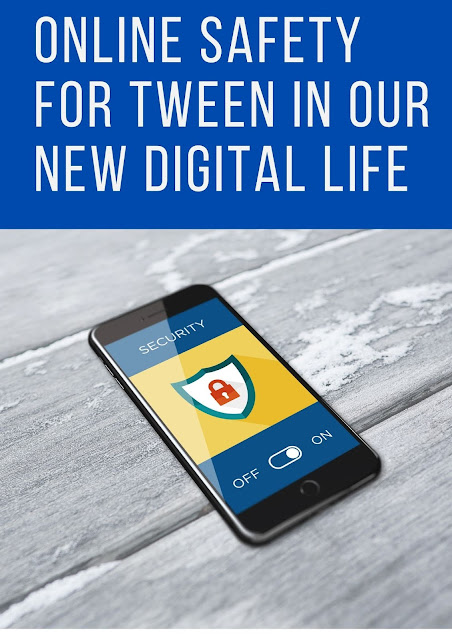 Snapchat – Users “snap” an image or video, add a caption and then send it to friends, who can view the media for a specified amount of time before it disappears. Screenshotting other users’ media notifies the user, but there are workarounds online

– Social media and social networking service. All kinds of media can be shared and posted

Youtube – A video-sharing site. Anonymous comments are not allowed.

Live. Me – A social platform for creating and viewing live videos (like Periscope). Based in China; known for predatory behavior.

YouNow – A live broadcasting service where users stream their own live video content or interact with video streams of other users in real-time. Web and phone platforms available.

Monkey – Allows users (marketed toward kids) to have chats with people from all over the world. Users are randomly matched with other users for a brief, introductory phone call. When matched, users can add more time or add the person to Snapchat to continue the connection.

Meet Me – Formerly called My Yearbook. Flirting, entertainment and social networking app and website. Used to meet new people, not keep up with real-life friends.

Reddit – Members submit content to the site such as links, text posts and images, which are then voted up or down by other members,

Ask.fm – Formerly anonymous, a global social networking website where users create a profile and send each other questions.

Periscope – A live video streaming app for Android and iOS. Connects to and owned by Twitter. Content created on Periscope only lasts for 24 hours before deletion.

Twoo (Formerly Formspring) – Create profiles, upload pictures and chat with other users. Paid subscriptions give the user access to features such as invisible browsing.

After-School – Location-based app that is a digital message board that allows users within a certain geographic area — like a high school campus – to post anonymous comments. A hotbed for potential bullying and threats.

Hot or Not – Rated popularity based on a user’s profile (which includes a picture). It could be used for cyberbullying.

Jott – A messenger that’s used with Wi-Fi or Bluetooth instead of phone data.

Lipsi – An anonymous messaging app; chat history can be quickly and easily erased.

communicate with others without registration. Random pairing via text and video.

Yubo – AKA “Tinder for Teens”- Allows teens to flirt and connect with each other in a Tinder-like atmosphere.

Something Awful – A website that houses a variety of content, including blogs, forums, feature articles, digitally edited (Photoshopped) images and media reviews. Potential for cyberbullying.

Tinder – An app known for dating/sex, it is a location-based social app that allows users to like or dislike other users, and allows users to chat if both parties like each other in the app.

Vine Camera – The network is gone, but the VC app was rebranded on 1/17/17. It allows the user to make 6.5-second long looping videos.

Down – Similar to Tinder. Connects to Facebook and goes up to friends of friends to rate them.

Group Me – A free group messaging app, similar to WhatsApp

Vero – Similar to Instagram, a photo-sharing and social media app.

Wishbone – Comparison app; vote up or down on comparison images. 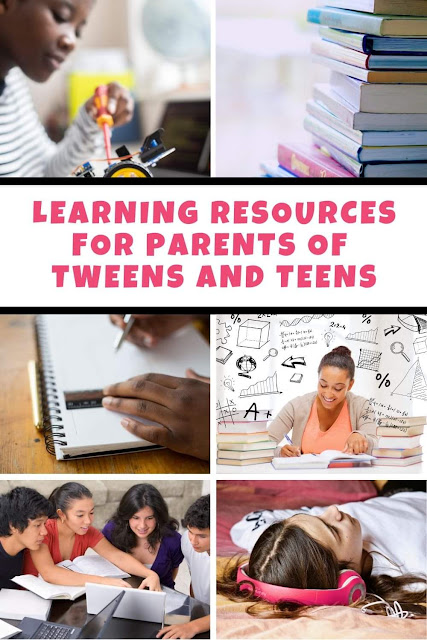 For more resources and tips Michelle from Divas with a purpose has created a whole page with all our smart friends sharing useful tips and tools to help us through our new normal.