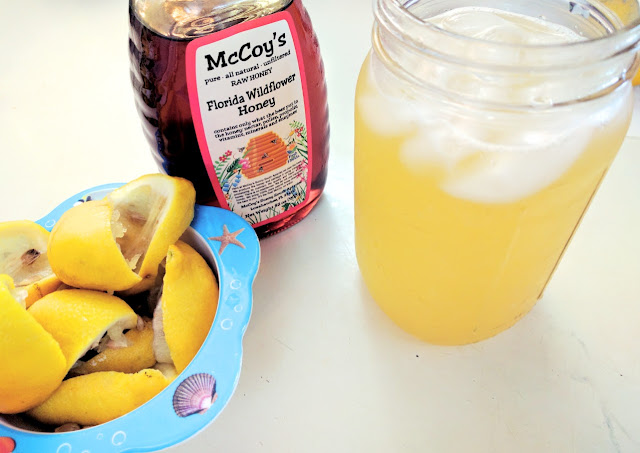 I’m from Haiti, for the most part, we use alternative medicine. Haitian people love their tea, I’m not talking about cute tea bags or even fancy loose leaves tea. I’m talking about big pots of leaves of all sorts. Some households would have a pot of tea right next to the pot of coffee in the morning as part of their breakfast ritual.
My family doctor lived next door to us and the man owned a pharmacy but once he or his children got sick, he would come over asking for tea leaves from whoever neighbors had it. I always thought if the man who owns a pharmacy and is a doctor won’t take his own medicine I won’t take them either.
Somehow, between the time I’ve been in America and the time I became a mom I started doing things the American way.
I became the mom who runs to the pediatrician at first sneeze, (Hello anxiety) it used to be so frustrating when the kids are fighting a cold and they wouldn’t give them anything for relief. Thank you for that by the way

As I get older, I am beginning to understand the old folks knew what they were talking about.

Haitian folks have a remedy for everything! Some I still side-eye, but if we go back to our roots, to the stuff grandma used to do. We’ll find that not only they are safer and healthier they’re much more efficient too.

What is alternative medicine?

Alternative medicine is any form of practice that is outside the realm of conventional western medicine. It includes a broad range of healing philosophies, approaches, and therapies.

These practices are not taught widely in medical schools, you have to learn them from your grandma and pass them to your kids. It’s a shame how much gets lost in transition, I could have learned so much stuff from the church grandmas but young me didn’t get about that stuff, and thought they were crazy. Some of them were probably close LOL but I’m making a point to absorb as much as I can and keep records for my kids. Starting with basic cold medicine, when I was a kid in Haiti this is what the old folks used to do.

I remember the first time I got my hair straightened with a hot combs, my dad was against doing anything to our hair, not perm, not press if it wasn’t Vaseline and water it’s not going in my hair.

It was around the time where all my friends were either getting perms or slick press and I wanted that straight hair too. I colluded with my mom behind his back to get my hair *did*, we didn’t go to a salon, because that would be traceable, my mom straightened my hair herself. It rained that day and my hair poofed out immediately, didn’t even get to enjoy my hair for a full day… then I got a cold.

If you know anything about Haitian people, they believe hot and cold don’t mix. Getting wet in the rain can kill you and drinking ice water when you’re hot is a no-no! I don’t know where they get that saying from but in Haiti they will tell you if you get your hair pressed with a hot comb, you stay away from anything cold. If you come from outside in the hot sun you have to wait before drinking cold water, and you don’t go from hot to cold or vice versa YOU GONNA DIE!
My dad found out about my hair and how I got wet after and deducted that’s why I was sick, let’s just say my house was not a fun place to be with these two arguing over how I got sick.
My mom was scared that she had actually gotten me sick, she went and recruited every little grandma from the church to help with me with the cough that wouldn’t quit. I have had to drink some nasty stuff, and some stuff that is probably illegal but by the time they were done with me, I don’t think I’ve ever gotten sick ever again! 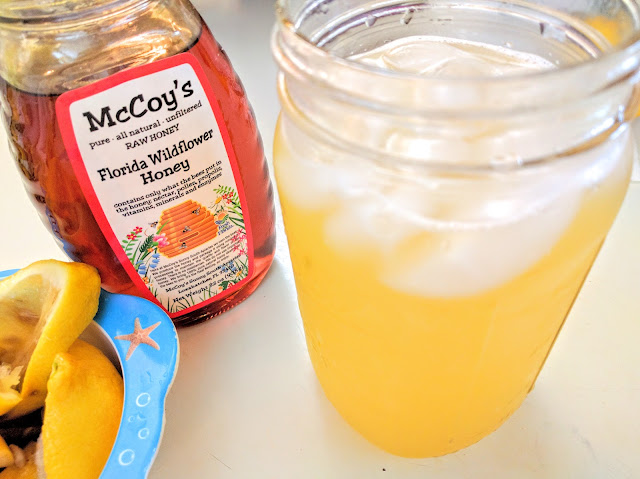 This one is easy and can’t hurt you. It’s only those three ingredients.

Mix well until the butter is one with the honey and lemon juice. This one was my mom’s go to, she used to keep it in the house and give it to us every day sick or not. This was my favorite one, it actually tasted good.

This one is pretty common, people from every culture raves about ginger based remedies. While they have ginger tea bags at the store, this remedy calls for actual ginger roots.
You would grate ginger root and boil it in a pot until you have a yellowish brew, sweetened with honey, and drink warm. That stuff is spicy not every kid can handle it, in which case you can dilute it with water.

That little red flower is the best kept secret cough medicine. In Haiti, they call it “Chou-Blak” Just have one to three flowers in a mug, pour hot water on it and cover for a few minutes. I say go with three, I don’t know why but Haitian people LOVES the number three.
A real Haitian grandma will tell you to take 3 little flowers of the hibiscus tree not two not five! Three! The magic of the tea lies in the three LOL

For this one, you will need one medium size purple onion or red onions whatever you call it. Cut in a circle and spread brown sugar over it, let it sit until you have an onion-y syrup. In Haiti, people would let it sit in the sun, I’m thinking maybe it was to warm it up? You can use the same process of heating it, put it in the oven on low and let it simmer.

This one is a concoction like a jam. Sour oranges and ginger are cooked together in honey to make a jam like concoction, take one spoon 3 times a day!

There are plenty of others that are very efficient I’m working on getting those tea leave’s English names. I’m compiling another list for another post.

Are you familiar with any of those remedies?

Sign up for our weekly updates to be delivered right in your inbox, along with our monthly newsletters that offer EXCLUSIVE content on Faith, lifestyle, and healthy habits.