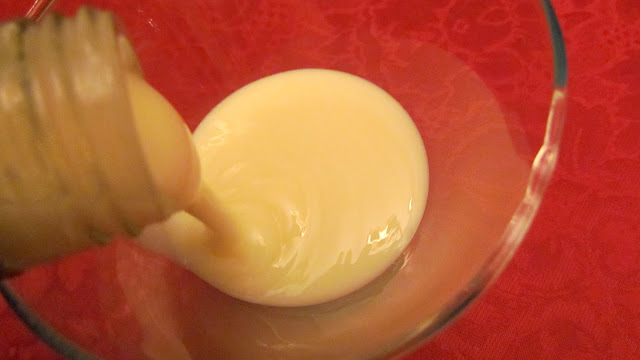 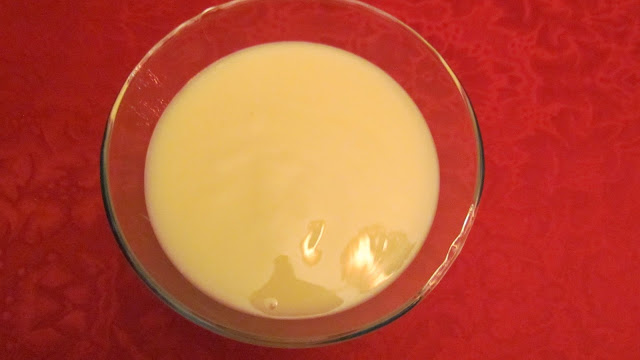 First of all, I have to tell you guys what is Kremas. Kremas or Cremas is a coconut alcoholic dessert drink served around the holidays and parties.

I had forgotten about it until my 3-year-old surrogate  son kept yelling “Kreemas twee” it got me thinking if the word Kremas wasn’t actually Christmas mispronounced?

Creole is such a funny language, if you listen close enough you’ll not only find French, but English, German, Spanish, Swahili and maybe some other language I don’t even know. These are just the one I recognize.

So this little word play got my mind on Kremas of course, I wanted some. I begin to hunt for the recipe, I know what goes in, but I didn’t how much. This is pretty common with Haitian cuisine because most recipes are passed down from families (who most likely didn’t know how to read or write) it’s hard to find a recipe with measurements. It’s a “add the ingredients, stir it, taste it, fix it until it’s good” system.

I call it kitchen chemistry! 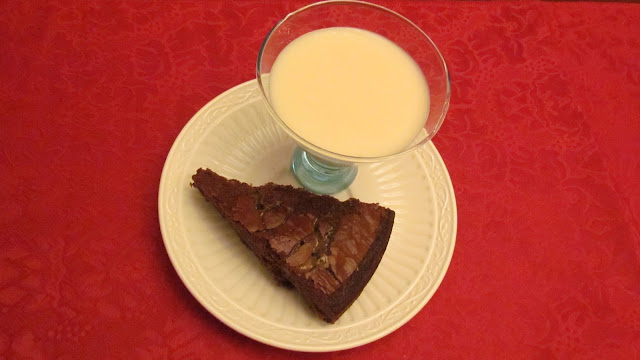 I took a couple pass at it, just adding stuff and see what happened I got frustrated and finally call a pro. Big sister to the rescue! Even she didn’t have a recipe, so we catalog the process and voila!

When I was little I remember they used real grated coconuts flesh, then squeezed to get the cream, but we use the can stuff and it still came out great. we had to blend the can coconut cream to liquefy it.

Just add the ingredients one after the other and keep stirring, leaving the lemon juice for last. Its purpose is to thicken the Kremas, if after mixing everything you’re satisfied with the texture you can omit the lemon juice altogether.

It’s a really yummy drink if you’re a fan of coconut, sweet stuff and booze you should definitely try this recipe.

You won’t regret it!
Will you be brave enough to try? Let me know in the comments

Sign up for our weekly updates to be delivered right in your inbox, along with our monthly newsletters that offers EXCLUSIVE contents on Faith, lifestyle and healthy habits.

100 days of self-love affirmations: 100 “I am statement” of affirmation to completely reprogram your life.